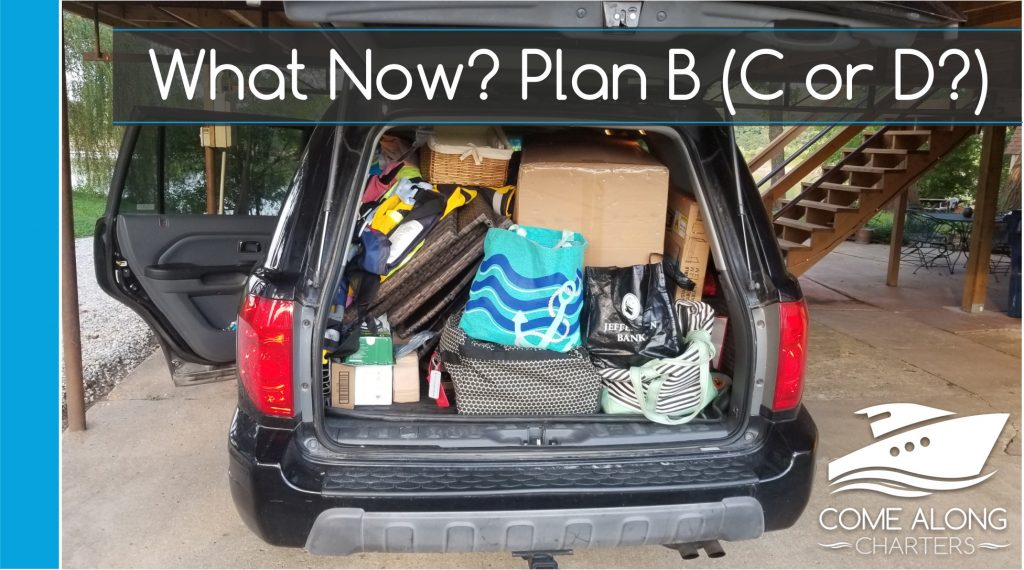 Change is in the Air…

We’re Going to Key West (but not by boat)